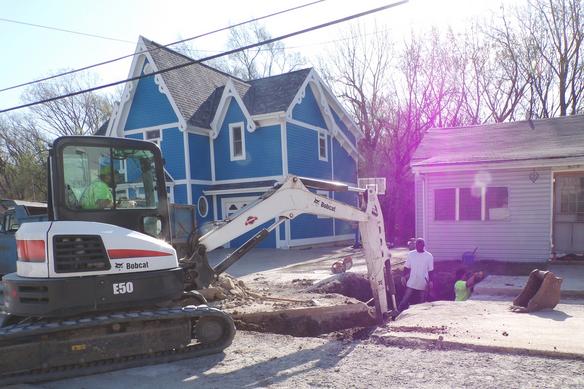 Devan Singleton, project superintendent for Utilities Solutions, drove a back hoe as Terrez Winston and Damon Ward looked for the sewer line coming out of a house on Washington Street..  MORE ON THIS STORY IN THE NEWS SECTION! 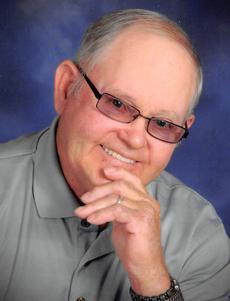 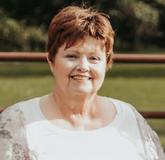 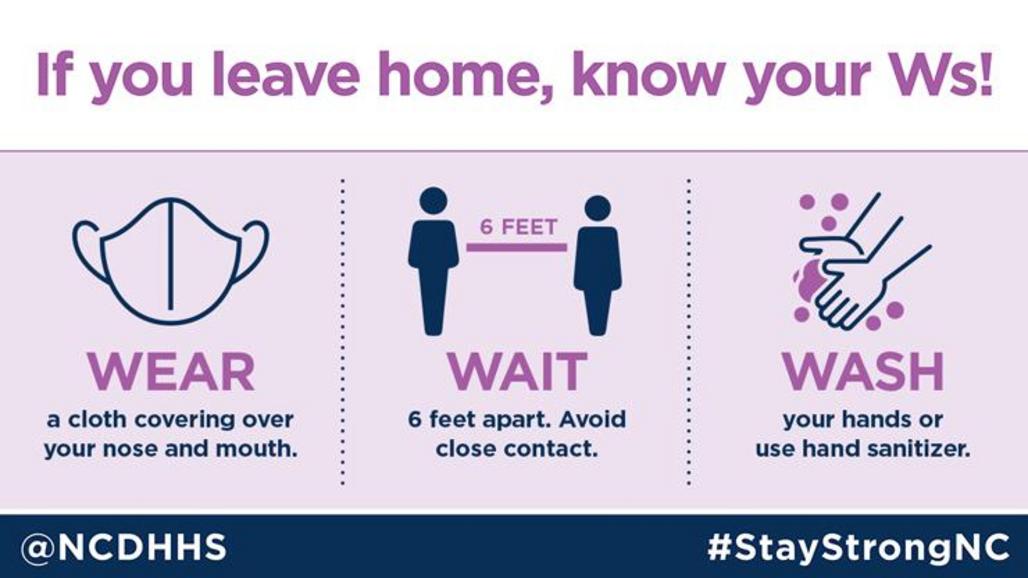 Check out a few of the stories in this week's Weston Chronicle!

--“She is one of the hardest working athletes I’ve coached,” said track coach Bailee Giger

Mark Seymour took back the Weston Board of Aldermen Ward II seat he left two years ago, defeating Michael Goentzel 76 to 42 in Tuesday’s Municipal Election.
Kent Stelljes was elected Mayor with 203 votes and no opposition. Steven Unfred received 85 votes in his unopposed race for Alderman, Ward I. Mayor Steven George and Aldermen Joyce Priddy did not run for reelection.

In a three-way race for Weston Road District Commissioner, Nathan Pospisil won with 169 votes to Jason Comer’s 60 and Bill Baker’s 96.

Chris Kendall received 96 votes in his unopposed reelection to the Farley Road District. The Tax Levy Renewal issue won 68 to 50.

Jeffrey Kingsley won the seat he was recently appointed to on the Platte County Health Department Board by only 284 votes out of 9,102 cast; 4,096 votes to David Park’s 3,812. Doug Jones received 1,194 votesType your paragraph here.