Kelly Johnson, who owns, with his wife Pam, K Bar J Ranch in Pleasant Hill, MO. Pee Wee, a miniature Schnauzer, watched him from the comfort of the mail coach after it was unloaded in the parking lot at the end of Main Street. 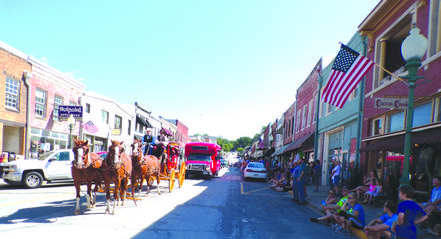 Join the  Platte County Historical Society on June 17 at 7 p.m. via Zoom for  Steamboats of the Lower Missouri River, a free presentation by James Erwin of Kirkwood, Missouri.  This event kicks off a season-long celebration of Missouri’s Bicentennial at the Ben Ferrel Platte County Museum, an 1882-built mini mansion in Platte City. The museum is owned and operated by the Platte County Historical Society.
Many early settlers to this region traveled here by steamboat with Weston at one time rivaling St. Louis in port traffic on the Missouri river. The boats themselves were technological marvels of their day. Erwin explains that  their “light superstructures and long, wide, flat hulls powered by high-pressure engines drew so little water that they could cruise on a ‘heavy dew’ even when fully loaded.”
Travelers, however, often faced great peril when these boats succumbed to fires, explosions, and  damage from tree trunks hiding under the water’s surface.  Over 300 boats were lost to the “steamboat graveyard” of the lower Missouri River (from Omaha to St. Louis).
Erwin shares many facts about the boats, the disasters, the people, and the river itself in often surprising stories that reveal an interesting chapter in Missouri state history.  Erwin practiced law for 38 years, has authored or co-authored six history books and presently serves as President of the St. Louis Civil War Roundtable.
For the zoom link and passcode to this June 17 event, please private message the Ben Ferrel Platte County Museum’s Facebook page in advance or find this information posted by the day of the event to the Platte County Historical Society webpage at www.pchs1882.org.  Questions about how to access the presentation or additional information by contacting Lisa at 816-304-1627

Leading the Ben Holladay Festival parade Saturday morning was a replica of a Butterfield Mail Coach, driven by Kelly Johnson and pulled by four horses. This coach was built in 2005 by Kenny Martin of the Latham Coach Works in Fortuna, Missouri. It was followed by the modern-day Weston Stagecoach.

For all of our news in full, please see this week's print and/or e-edition of the Weston Chronicle

The Platte City Friends of the Arts kicks off the Summer Concert Series this Saturday, June 12 at the Platte County Courthouse, Main Street, Platte City, Missouri at 7p.m.
Bring your lawn chair or blankets and relax on the courthouse lawn to enjoy hits from the 80’s, along with the People’s Choice Singing Contest, a pop-up car show, and ice cream.
RetroActive will get you grooving while performing the biggest hits from popular music’s most influential decade. Everyone is encouraged to wear your favorite 80’s clothing and hair.
The 2021 Wilson’s Floor Coverings People’s Choice Singing Contest will happen during the band’s break and showcases area college-bound high school seniors with a $500 grand prize college scholarship.
This year’s contestants are Raena Sinclair, Mallori Klopher, and Ginni Emms. All three are PCR-3 graduates. Audience members will vote on the contestants and the winner is announced at the event.

It was all smiles at the beginning of the race for Loren Simpleo and Terri Kastens. 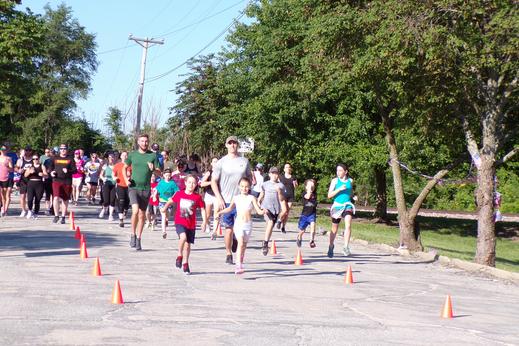 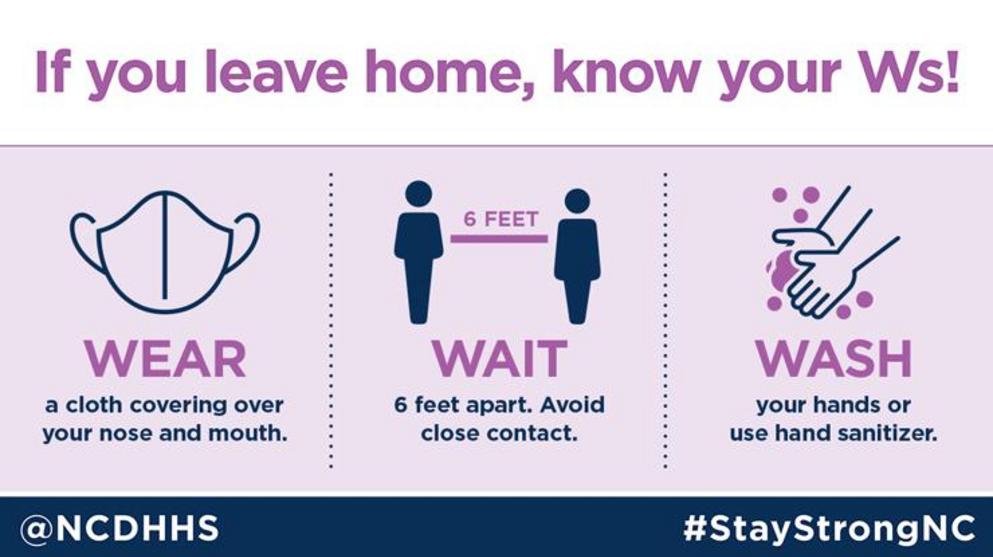 Weston Rotary sponsored a 5K Fun Run/Walk that took off from City Hall, out South Bluff to Shafer Park, then back in to Market, Blackhawk, Thomas to Washington. The turn around was on to Beaumont to the High School entrance then back to the beginning. Eighty-eight runners, walkers, adults, kids (and dogs) made the trek in the cool morning temperatures.
Proceeds from the $35 entry fee will go to support the Rotary Club’s Food Pantry..

* Highlights of the Ben Holladay Festival 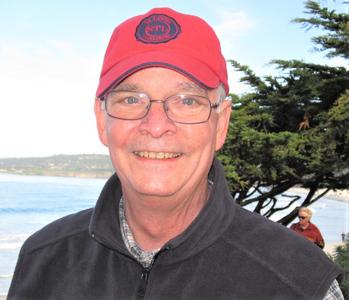 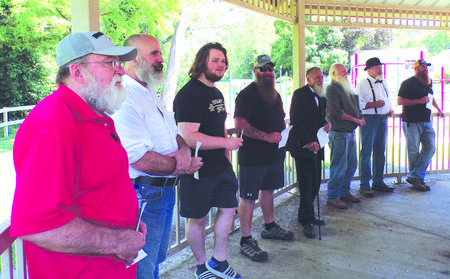 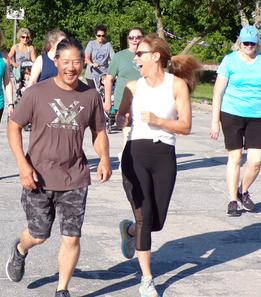 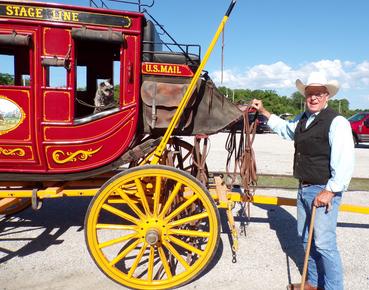